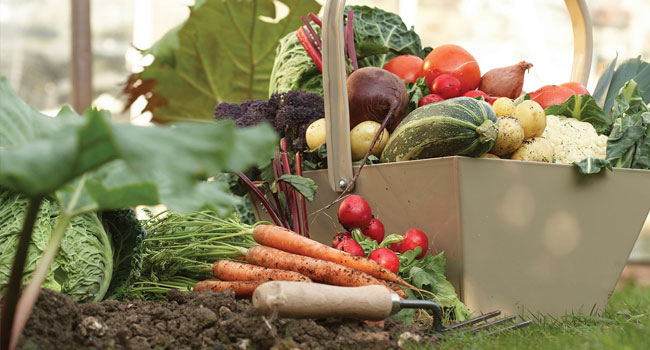 Critters and pests can make landscaping afficionados want to pull the hair out of their heads. Such unwanted guests can come along just as a lawn or garden is rounding into shape, disrupting plant growth and leaving an unappealing landscape in their wake. The following are some of the more common critters and pests and how to recognize them.

• Chinch bugs: Chinch bugs like to feast on grass that is significantly exposed to sunlight. Though tiny chinch bugs are visible to the naked eye, homeowners may find they need to get especially close to the ground to see them. Chinch bugs may be living in thatch, so dethatching your lawn with a rake can make it easier to detect their presence. As chinch bugs rob grass of its moisture, they also inject toxins into the grass that loosens it from the soil.

• Grubs: Grubs are the larvae of beetles and are the nemesis of many a landscaping enthusiast because they typically produce patches of unsightly brown grass in their wake. The grass is discolored because grubs eat its roots, and the resulting damage may be mistaken for sun damage when temperatures are especially high. Worm-like in appearance, grubs also are a nuisance because they serve as a food source for wildlife, including raccoons and skunks. Such animals may cause further damage to a lawn in search of grubs to eat.

• Moles: Moles tend to appear in lawns that have been excessively watered, as these burrowing mammals like to dig into the soil so they can fill up on grubs, insects and worms that live below the surface of a lawn. Overwatered lawns typically have moist soil, which makes it easier for moles to dig. The presence of moles is pretty easy to detect, as they typically leave mounds of soil in their wake. Those mounds are located where moles have dug into the ground looking for food.

• Mole crickets: Mole crickets are a formidable foe to homeowners. As mole crickets tunnel through the soil beneath a lawn looking for insects to eat, they leave brown patches behind and affect the feel of the grass, which may feel as though it's squishing and squashing beneath your feet. Mole crickets may eat grass roots, so the presence of dying grass may be indicative of a mole cricket infestation.

• Voles: Voles are small rodents that chew their way through the grass, leaving unsightly trails of damage in their wake. Homeowners who suspect their lawn has been victimized by voles can usually tell because the voles will leave noticeable pathways in the ground that can make a lawn look cracked in the way a roadway may looked cracked after an earthquake.

Many critters are specific to certain regions, so before addressing a pest issue in your lawn, speak with a local lawn and garden or landscaping professional to confirm just which pest is causing so many problems around your property.