Cancer risk factors you can control 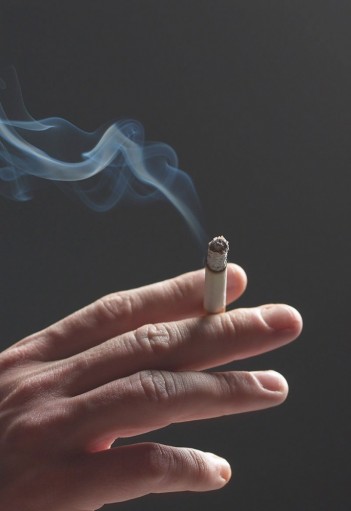 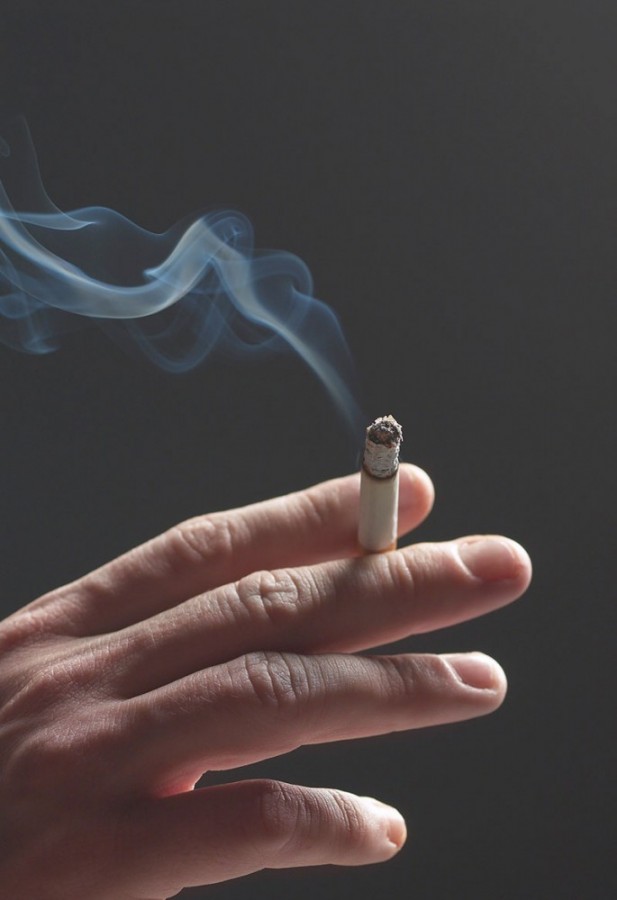 Cancer is a formidable foe and one that the World Health Organization says is responsible for the deaths of six million people each year. But as deadly an adversary as cancer can be, millions of cases of cancer could be prevented.

The WHO notes that tobacco causes an estimated 22 percent of cancer deaths each year. That translates to more than 1.3 million tobacco-related cancer deaths each year. While smokers may be most likely to develop lung cancer as a result of their tobacco use, smoking tobacco also increases a person's risk of cancers of the esophagus, larynx, mouth, throat, kidney, bladder, pancreas, stomach, and cervix. Smokeless tobacco also increases a person's risk of oral cancer and cancers of the esophagus and pancreas. Avoiding tobacco entirely greatly reduces a person's risk of cancer, but even those who already smoke can significantly reduce their risk by quitting immediately.

Several factors may cause a person to be overweight or obese, but many people who are struggling with obesity are doing so because of poor diets. An elevated risk of heart disease may be the first thing people associate with being overweight or obese, but such people are also more vulnerable to cancer than people who are in shape. The WHO notes there is a link between being overweight or obese and certain cancers, including breast and colorectal cancer. Excess consumption of red and preserved meat may increase a person's risk of colorectal cancer, while a diet high in fruits and vegetables may have the opposite effect, potentially protecting the body against various cancers.

Though poor diet may be the primary contributing factor to being overweight or obese, a lifestyle that does not include routine physical activity also increases a person's risk for various cancers. The National Cancer Institute notes that studies conducted around the globe have consistently found that adults who increase their physical activity, either in duration, frequency or intensity, can reduce their risk of developing colon cancer by as much as 40 percent compared to those who live physically inactive lifestyles. The NCI also notes that studies have shown that physically active women have a lower risk of developing breast cancer than women who are inactive.

According to the WHO, a person's risk of developing cancer increases with the amount of alcohol that person consumes. While some studies have connected moderate consumption of alcohol with a lower risk of certain ailments, alcohol consumption remains a risk factor for certain cancers, including cancers of the oral cavity, pharynx, larynx, esophagus, liver, and breast.

More information about cancer and the risk factors associated with cancer is available at www.who.int/cancer.